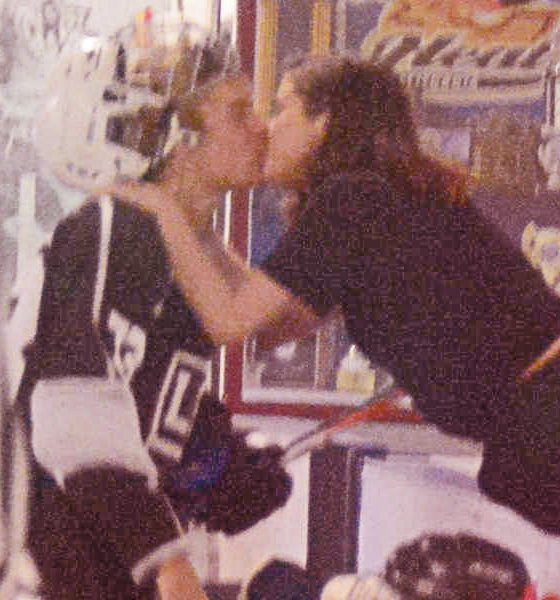 Jelena is back! Even though it seemed that, initially, Justin and Selena were just hanging out as friends, recently paps caught Justin Bieber kissing Selena Gomez, so now it would seem official: Jelena is back!
As if it wasn’t enough, they say Justin wants to show how much he’s changed, he’s not the bad guy people believed he was few years ago, and he’d want to demonstrate it proposing to Selena Gomez. 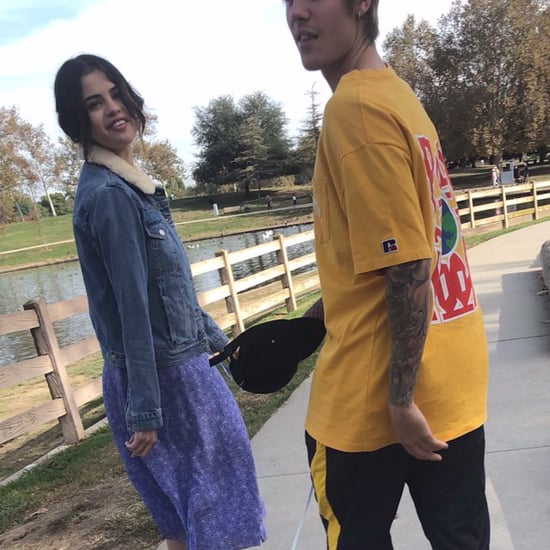 Will this voices be true? And if yes, will Selena say yes? Fans are already crazy and dreaming about their future children.
It’s not sure they’ll get married, but what is sure is that Bieber/Gomez has been the most amazing come back of 2017! 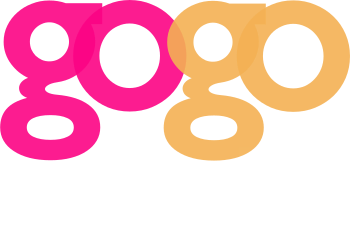